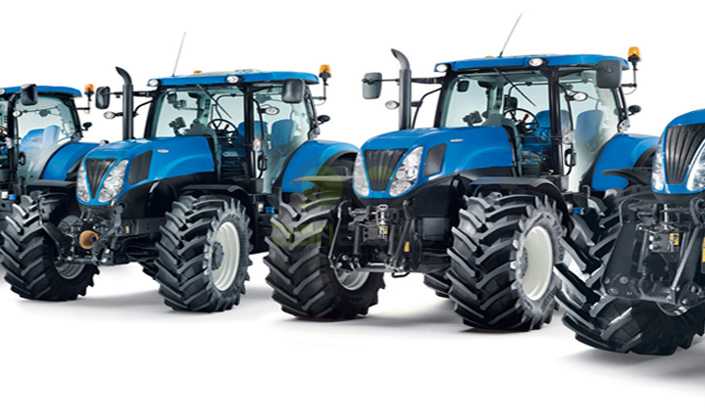 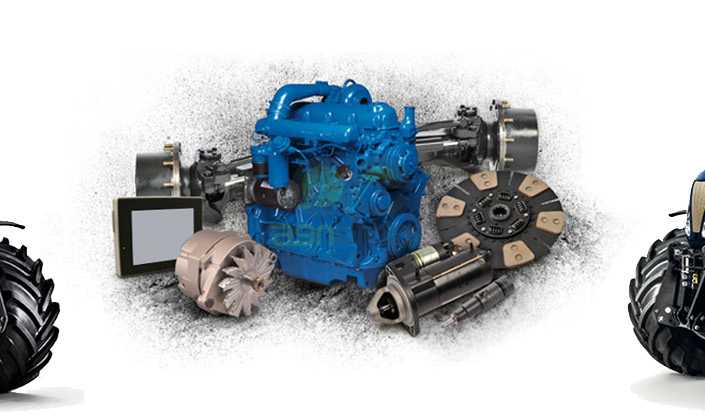 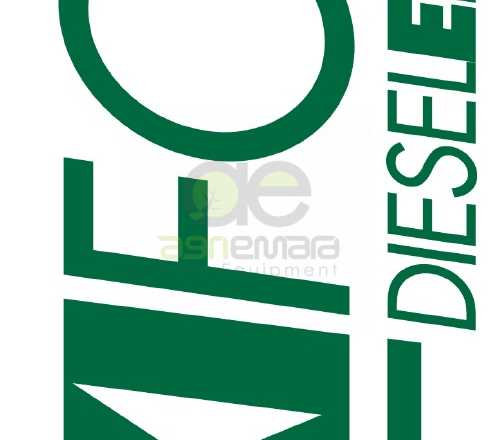 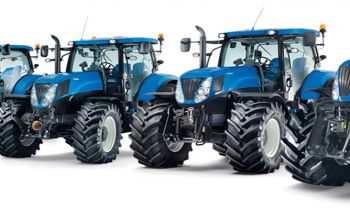 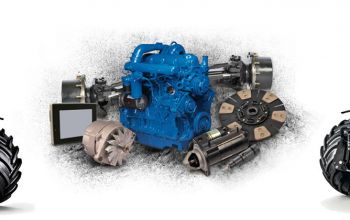 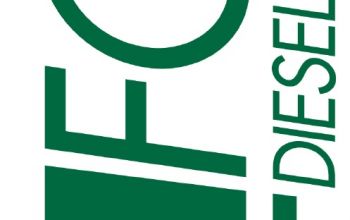 Power for agricultural machinery was originally supplied by horses or other domesticated animals.

With the invention of steam power came the portable engine, and later the traction engine, a multipurpose, mobile energy source that was the ground-crawling cousin to the steam locomotive. Agricultural steam engines took over the heavy pulling work of horses, and were also equipped with a pulley that could power stationary machines via the use of a long belt.

The steam-powered machines were low-powered by today's standards but, because of their size and their low gear ratios, they could provide a large drawbar pull. Their slow speed led farmers to comment that tractors had two speeds: "slow, and damn slow."

Combines might have taken the harvesting job away from tractors, but tractors still do the majority of work on a modern farm.

They are used to pull implements machines that till the ground, plant seed, and perform other tasks.